Septic systems will usually give you the first sign you have a leak inside your house.  One thing I have been amazed at over the years is how something as simple as a sticking/leaking toilet can overrun a system.  Here again, I use the analogy of filling a 5 gallon bucket with 20 gallons of water.  It isn’t going to hold!  Typically, you will see this issue arise with standing water over your lateral field.  Many people assume this is their septic system failing when actually it’s a tell-tell sign that something else is going on in the house.  Water leaks or excessive water coming from the house can originate from the following: sticking/leaking toilets, whole house humidifiers, and water softners to name a few.  Sometimes, the water leak can come from an outside source too.  If the gutters from your house or run-off water drain to the lateral field, you will have similar results – standing water over your drainfield. 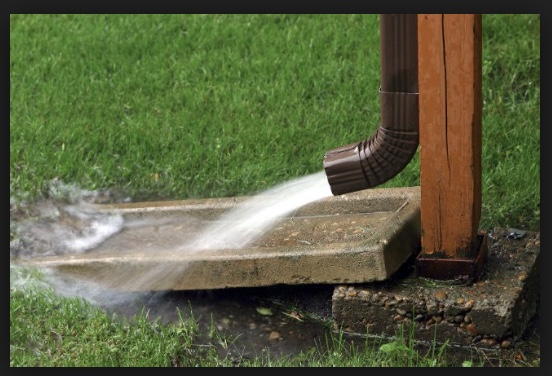 This doesn’t happen often, but severe weather can affect your system.  For example, the winter of 2018 to the spring of 2019.  Remember the snow?  Remember the rain that followed?  Ugh….This was not a fun time to be a septic system (or a septic pumper!)  Drainfields need time to absorb and then evaporate the water it collects.  And since your system is outside, this means it gleans water from both your house and Mother Nature.  So, when we have an excessively wet spring (or summer, winter or fall) some septic systems struggle to keep up with the water being dished out by both you and the sky.  This doesn’t mean your system isn’t working, it’s just between you and Mother Nature, you’re asking it to do more than it was designed to do.  Also, older systems seem to struggle more than new ones in the situations I’m describing here. 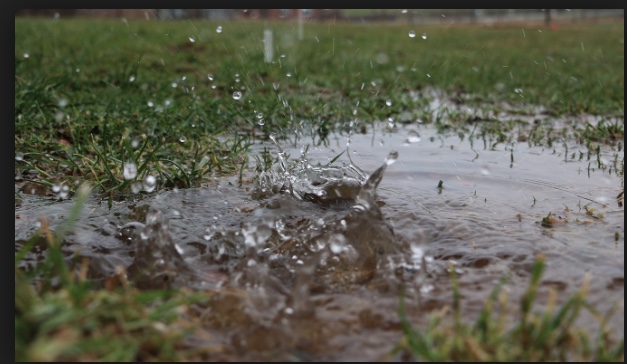