So, I tend to write about traditional septic items – how about something septic related but on the side of “new” or “advanced”?  (Technically it’s not really new…but it is new to Nebraska!)  Did you know technology exists to clean up your wastewater better than ever?  For years, the main treatment of septic wastewater has been in the tank.  The water drains in the tank first and because it is typically air tight, the bacteria in the tank conduct anaerobic respiration to break down all the nasty stuff that is in the water.  After the tank treatment, the water slowly drains out to your lateral field where the soil performs a final treatment.  In the drainfield, water is either absorbed into the ground or evaporated through the plants (transvaporation).

1)     As wastewater system installers, we are concerned about the environment.  We want to install systems that do not fail or potentially hurt humans or wildlife.  Anytime there is an opportunity to do more we’d be amiss to ignore it.  There is technology that can be used on conventional septic systems to clean up to 75% of the contaminates out of the water before it leaves your septic tank.  This not only allows for cleaner water to be absorbed into the soil (and eventually ground water) but also increases the life of your septic system lateral field.  The less “ick” (for lack of a better word) that drains into your laterals, the longer they will last! **It should also be noted that while this type of technology is “new” to Nebraska, it is not “new” technology.  The concept that has evolved over the years was originally used in US Naval ships in the 1960s and has been made increasingly better and more amazing over the years.**  The new septic technologies I am referring to has been built by the company Bio Microbics since the early 90s and they are currently based out of the Kansas City area.

2 ) What if your ground doesn’t perc?  About the only option in Nebraska is to install a lagoon.  Most of the population HATES lagoons.  They are ugly, smelly, and disgusting.  It’s basically a poop pond and who wants that?  In some cases where the ground doesn’t perc and ponds are either existing or man-made, we can install a treatment unit to clean up the water so much that someone driving by wouldn’t know it was a wastewater system.  They would think “What a nice little pond that acreage has!” 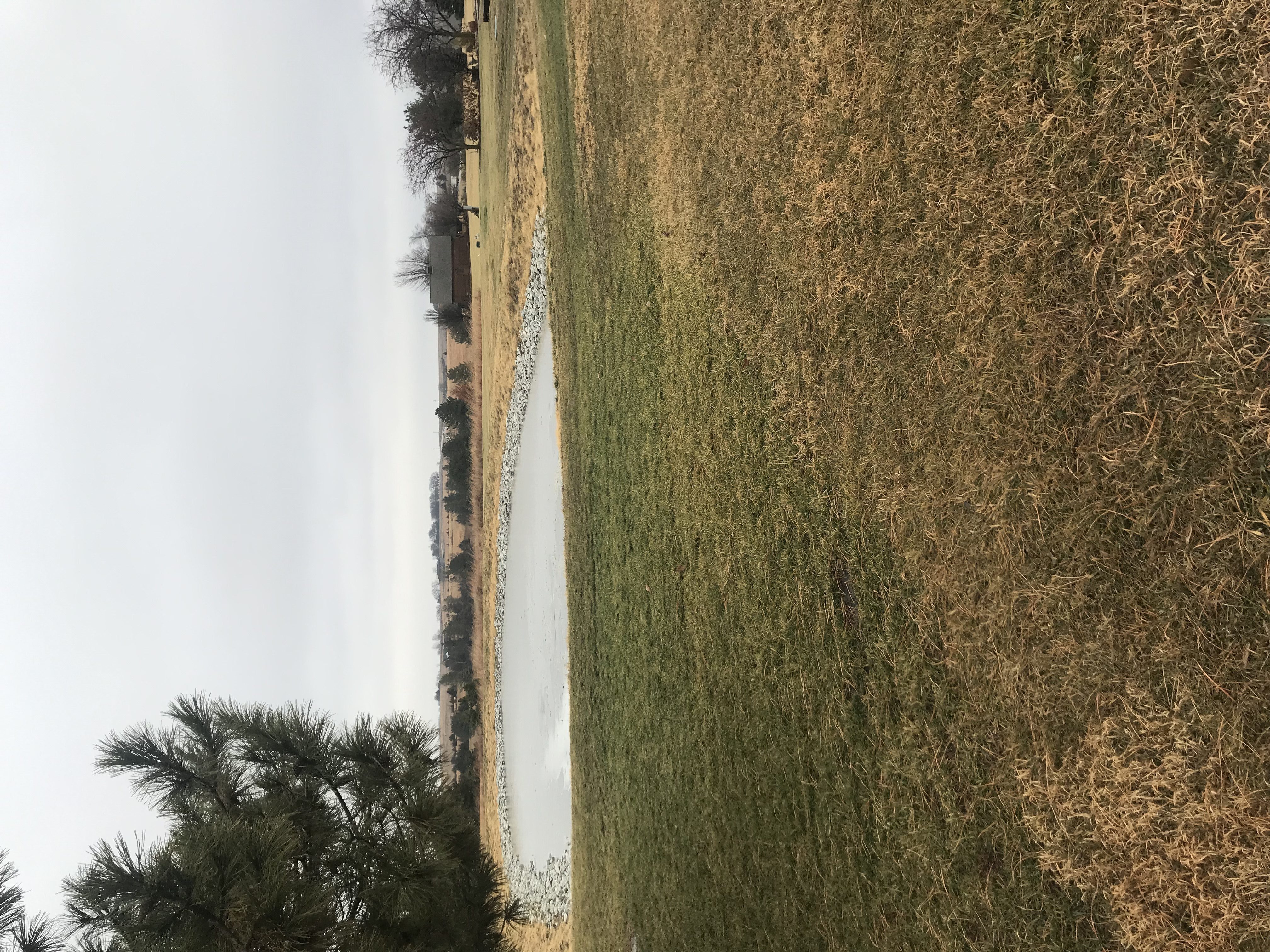 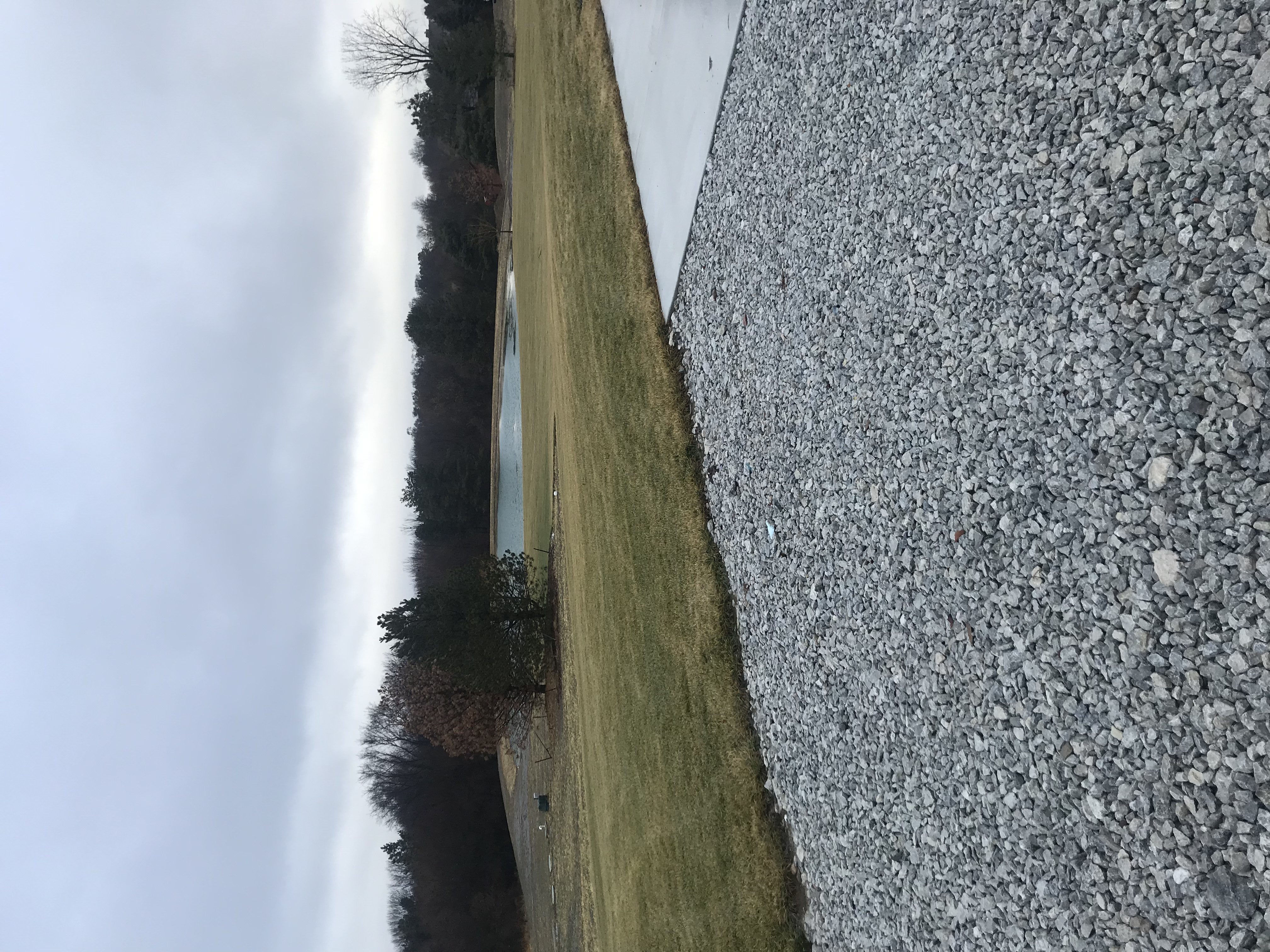 Do either of these “ponds” above make you think poop?!  I’m guessing they do not.  But they are, in fact, the end treatment of a homeowner’s wastewater system.  Kinda nice, huh?