It’s a new year…well, almost…so why not talk about NEW septic things?  (Technically it’s not really new…but it is new to Nebraska!)

Did you know technology exists to clean up your wastewater better than ever?  For years, the main treatment of septic wastewater has been in the tank.  The water drains to the tank first and because it is typically air tight, the bacteria in the tank conduct anaerobic respiration to break down all the nasty stuff that is in the water.  After the tank treatment, the water slowly drains out to your lateral field where the soil performs a final treatment.  In the drainfield, water is either absorbed into the ground or evaporated through the plants (transvaporation). 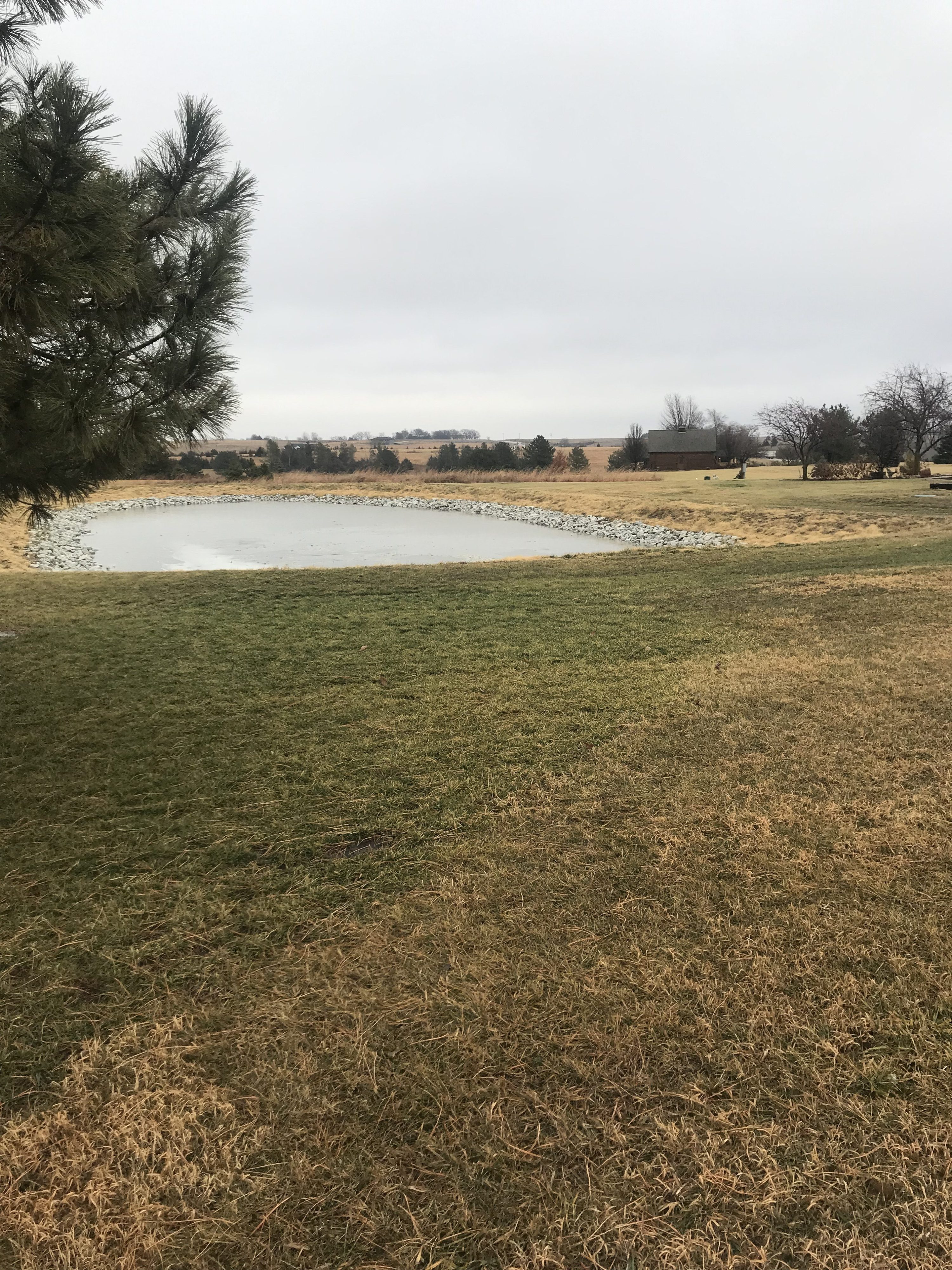 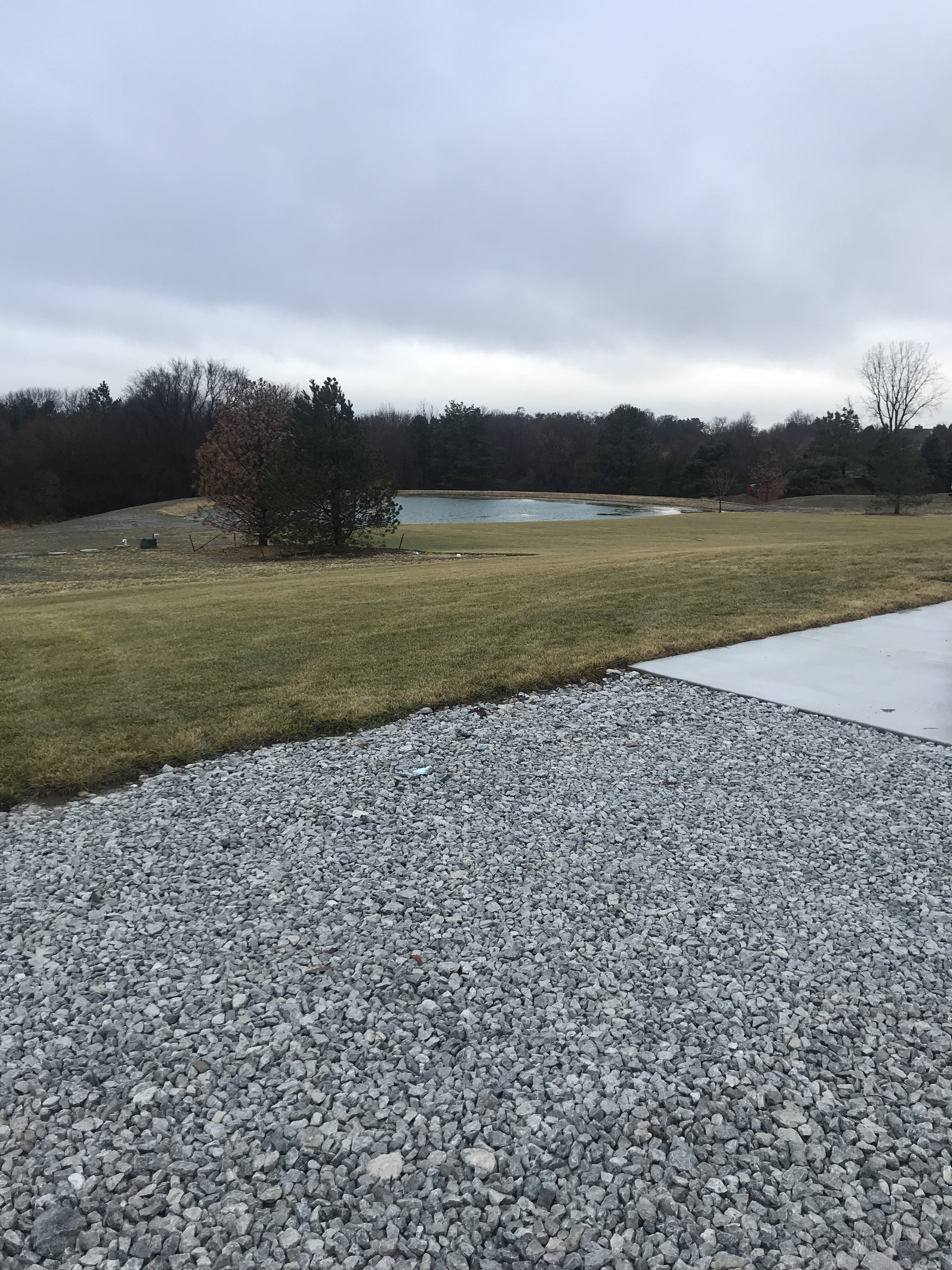 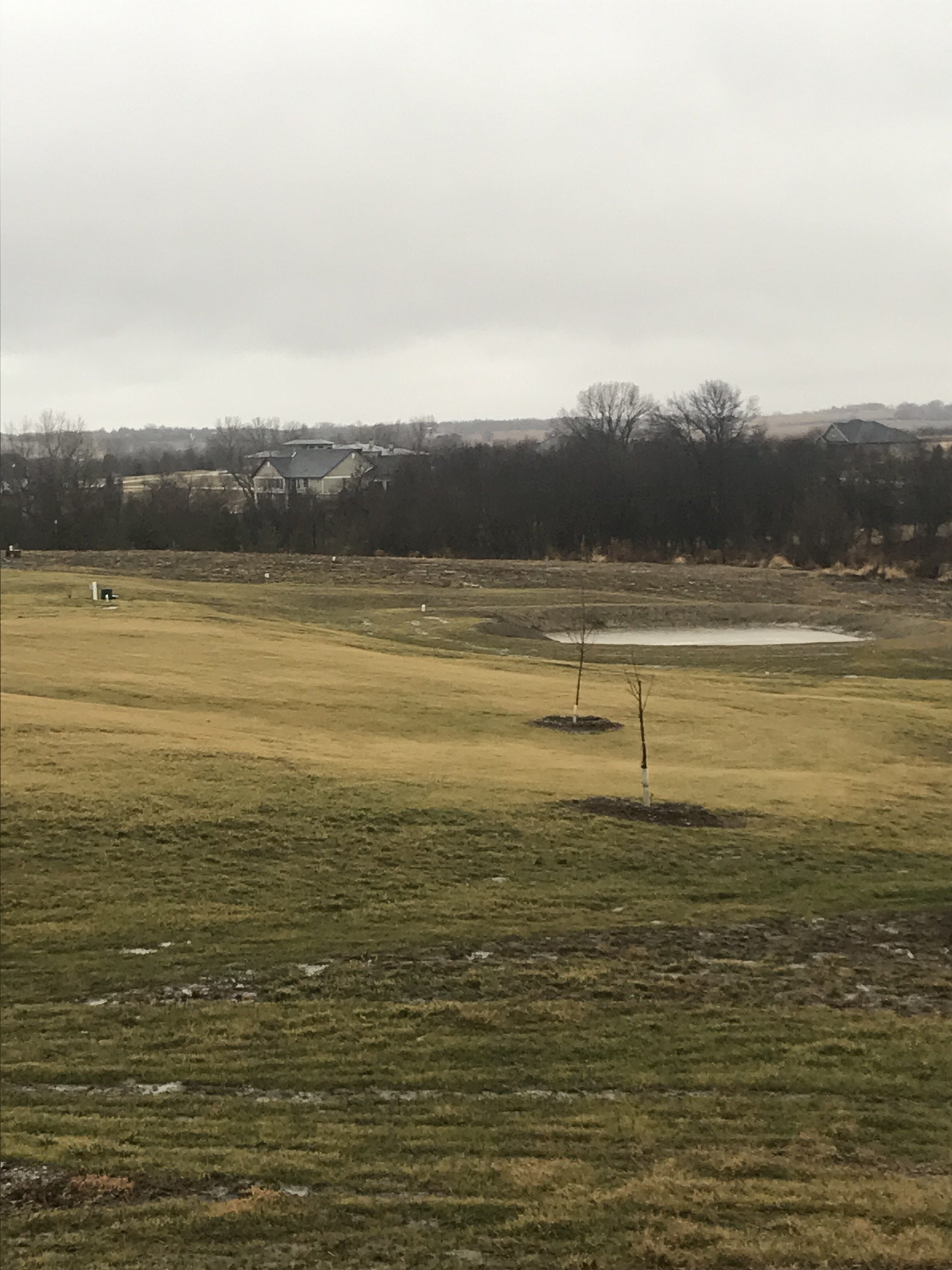 Now in any of these pictures do you think, “EW! What a gross wastewater system?”  I doubt it.  I’m guessing that if I hadn’t told you these ponds were in fact “treated wastewater” you would have never suspected it.