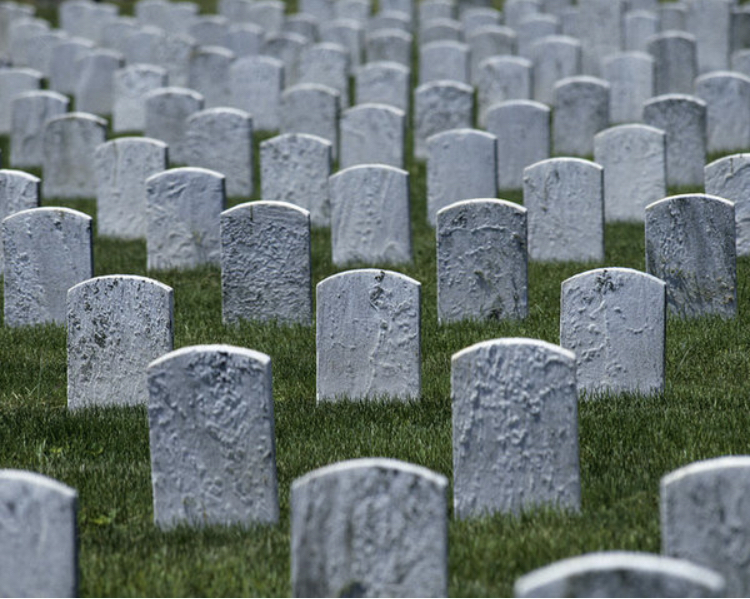 I’m not sure about you, but I’m stinking tired of the snow.  I saw on our local news today that we are now experiencing the 2nd snowiest winter in Nebraska history!  So, in my attempt to make those around me giggle, please enjoy this short story about a musician playing for a homeless man’s funeral.  I have found it on multiple sites across the internet.  Not sure of the source, but it’s a great story!